Orphans at the Zhytomyr Orphanage in Ukraine (Oleksandr Rupeta/NurPhoto/Getty Images)
When Michelet Joseph arrived in the United States in the summer of 2015, the small Haitian boy couldn’t pull up or stand up on his own.
Michelet was nearly 7 years old.
Born with hydrocephalus, Michelet was 11 months old when his mother died. His father had abandoned the family. Michelet spent the next year in a mountain village north of Port-au-Prince, lying on the floor while his grandfather farmed.
When Michelet’s grandfather could no longer care for him, the toddler went to live in a nearby orphanage run by American missionaries. At 2 years old, Michelet was malnourished, couldn’t hold up his head, and was covered in sores.
In the fall of 2011, a visiting neurosurgeon from the United States performed surgery to relieve Michelet’s hydrocephalus, but his tiny body had atrophied, and he was unable to use his legs. Haitian hospitals didn’t have the resources for the rehabilitation and additional surgeries he’d need in the future.
Continue reading.
Posted by Robin Sizemore, Executive Director of Hopscotch Adoptions, Inc at 4:05 PM No comments:

Webinar: Registration is Now Open for Perspectives on Transracial Adoption 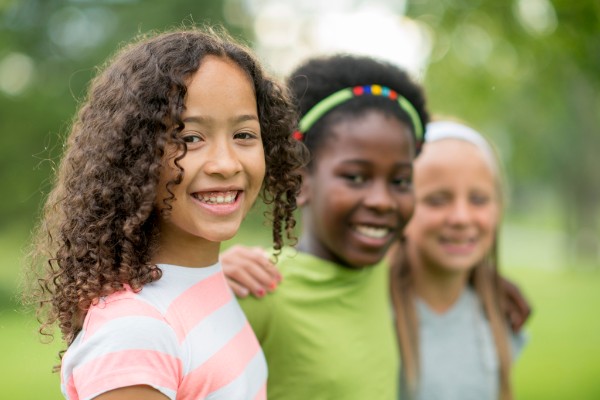 Register
Perspectives on Transracial Adoption is an honest dialogue about some of the tough realities and complex issues that children adopted transracially may experience and how their parents can guide, support and prepare them for a society that is far from color blind.
Join us for a moderated panel of people who were transracially placed. They will reflect back to their childhood as well as comment on their current feelings about being transracially adopted.
We will post to the panelists YOUR questions such as:
When and how do I discuss race with my child?
What should I as a parent do to ensure connection with my child’s birth culture?
What did their adopted parents do that helped them through the journey and what do they wish their parents had done?
Register Now


This webcast is brought to you by ALP in cooperation with Our Children: An Education & Empowerment Series. Learn more about the Our Children Initiative here.
Posted by Robin Sizemore, Executive Director of Hopscotch Adoptions, Inc at 7:25 PM No comments:

Source: https://creatingafamily.org/
“One of the wisest pieces of advice I received as a new parent was the following: The greatest gift you can give your child is a healthy and happy relationship with your spouse. Four kids later all I can add is a loud “AMEN”!” by Creating A Family. #SaveAdoptions

It is so easy in the thralls of new parenthood to be completely obsessed with your new baby or child. It is also pretty common to be completely overwhelmed by the demands of new motherhood/fatherhood. This is the case regardless whether you adopt a newborn, a 6 year old, or foster a sibling group of 3. Parenthood can be all-consuming if we let it. I’m suggesting that you don’t let it consume your marriage.

Parenting is a Marathon, not a Sprint!

You’re going to be parents for a LONG time. Even when your kids are grown and have flown the nest, you will still be parenting. It’s easy to forget this at the beginning. When asked in the Creating a Family Facebook Support Group what they were doing to find time for their marriage, we heard the following:
For the record, alone time when you are passing in the hallway at 2:00 am does not count!
Continue reading>
Posted by Robin Sizemore, Executive Director of Hopscotch Adoptions, Inc at 12:29 PM No comments:

Robin Sizemore, Executive Director of Hopscotch Adoptions, Inc
Robin Sizemore, Executive Director of Hopscotch Adoptions Inc, was recognized in 2012 by the Winston-Salem Alumnae Chapter of Delta Sigma Theta Sorority, Inc as a person who has "Transform Lives and Impacted the Community". Among five other recipients, Robin Sizemore, was recognized in the area of "International Awareness" for her work and advocacy of children through international adoption and aid. Robin was also the recipient of the "Angels in Adoption" award in 2008, in recognition of her service to children since 1995.